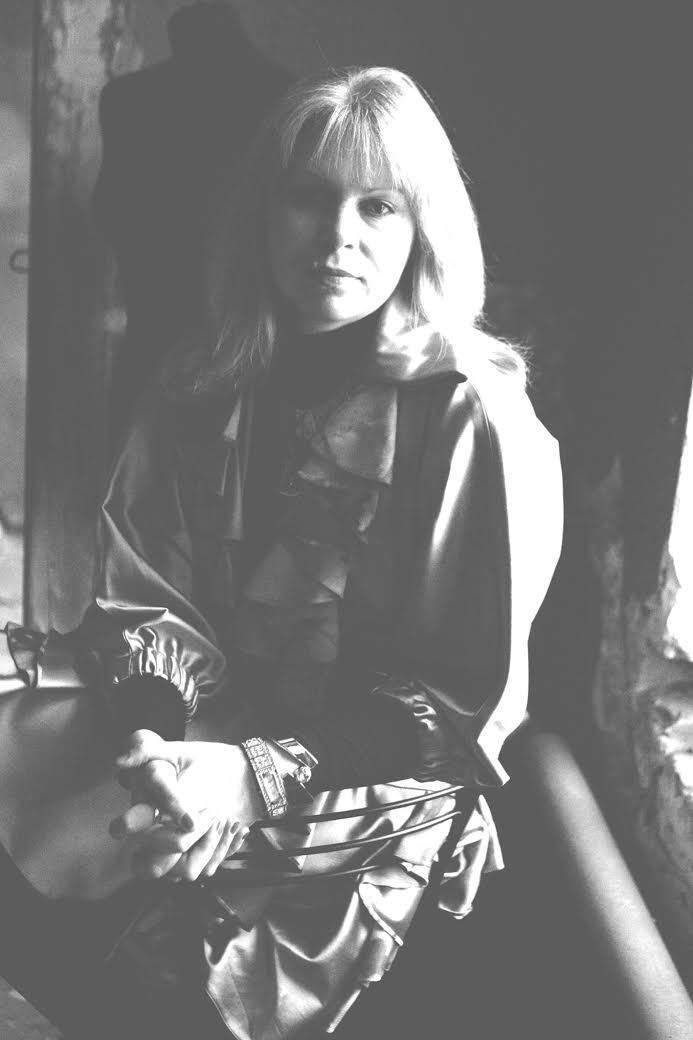 Aliona Serebrova is a successful Ukrainian designer. Her brand philosophy is intelligence and courage of designer decisions at the same time.

Aliona Serebrova graduated Kyiv National University of Technologies and Disign in 1998. When a student she was a laureate, finalist and winner of Ukrainian and international fashion shows such as: Inorek festival, Tallinn 1989; Magic Needle, Kyiv 1997; Admiral's Needle, St. Petersburg 1995, 1996, 1997; Alta Moda, Kyiv 1996; she was awarded upon the Diploma for the Best Collection by Pupa Italia and Farmakom-Ukraine, Kyiv 1997 and a Diploma for the Best Collection by Rial Distribution, Paris1998. In 1998 she was given a Diploma “For the Personal Contribution in spiritual and material values creation and high professional mastership” and a Diploma of “Kyiv Honourable Citizen”.

Aliona Serebrova design studio has been working in the Ukrainian market since 2003. In 2006 SEREBROVA berand have presented her collection on the Ukrainian Fashion Week for the first time. In March 2009 she made her successful début on Volvo Fashion Week in Moscow with “Naruto” collection Fall Winter 2009/2010. A dress from that collection gained 8-th place in Russian fashion magazine “Cleo” summary rating after Russian Fashion Week and Volvo Fashion Week in Moscow as “one of the best cocktail dresses of coming season” and her lacy knit dress has gained a second place in a German press rating. Since 2009 she is a constant member of Salon Prêt-a- Porte, Paris. Her Fall Winter 2010/11 collection “Neovintage reflections” after presentation in Paris was chosen for exposition in “Galleries Lafayette” in Berlin. The Fall 2011 collection was marked by salon Prêt a Porte fashion editor and the collection was covered in WWD (Tuesday, February 15, 2011) in article “There’s a desire to move beyond the crisis and take a risk again on new, creative designers”. In February 2012 the Fall Winter 2012/2013 was presented in Milan in a conceptual Show “White”. In November, 2012 on a Della Moda Russa festival in Milan, Aliona Serebrova’s brand Serebrova was awarded by Bronze Medal from Catherine Malandrino as the best collection which shows the Ukrainian background in ultra modern remix. In June 2014 Aliona Serebrova with her collection F/W 2014/15 for SEREBROVA brand was invited to participate in the fіrst PLITZ New York Fashion Week CHINA. China PLITZ under the aegis of New York Fashion Week had joined leading brands from all over the world: SEREBROVA (Ukraine), MARIA ESCOTE (Spain), NADIA + ZEHRA (Italy) and others.